This is a killer climb and a clear winner in this year’s ‘ruddy hard climbs’. Bwlch y Groes means Pass of the cross and it is believed to be an old pilgrim route there actually is a cross by the road but I didn’t see it as I was staring at tarmac and trying to ignore the burning in my legs and lungs. In English it is referred to as the Hellfire Pass and I can see why you only have to look at the sheer number of chevrons on the OS Map, double chevrons at that! I went up this twice this year one with 50+ miles already in the legs and the second with 90 hard hilly miles on the Wild Wales Challenge; I really did not need this climb thrown in at the end of that ride! However once you get over the pain of this ride the scenery is absolutely stunning and it does finish at a view point car park at 1809ft 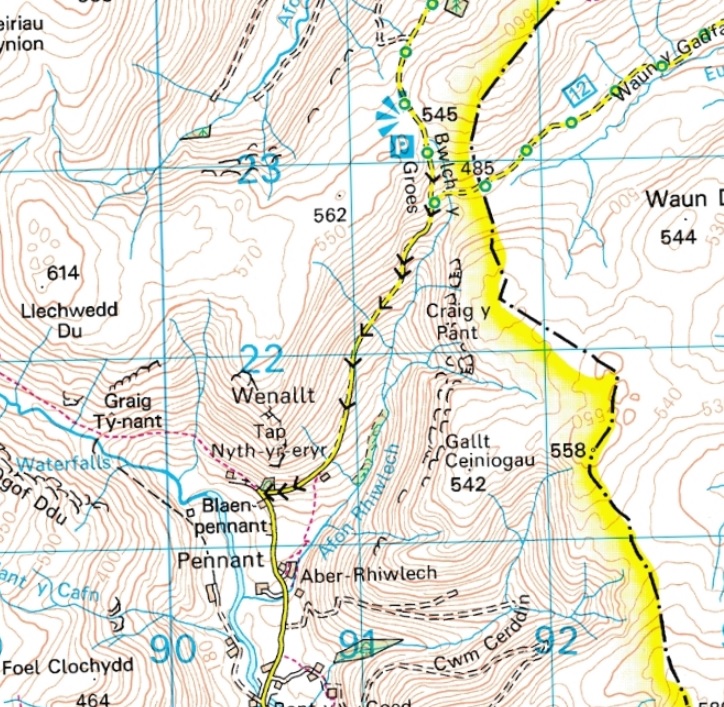 I did this as part of my Welsh 3 Peaks Hike & Bike challenge preparations. I headed over to Rhayader and went for a ride around the Cambrian Mountains, this ride was superb with some awesome scenery and beautiful quiet roads to ride along I would recommend a ride round this area to anyone. Back to the climb once over the cattle grid you then go into the shade of the trees before the climb sharply ramps up to 25% straight away leading to a hairpin left which takes you steeply up to a right hairpin, stay wide on this one the inside lane is horrendously steep, when you are on the apex of the hairpin take a look back down the road it really is a great sight, one final slog up before the road eases still climbing hard but much easier than what you have just done, the gradient gradually gets better and better until you pass sign on the right, even though the gradients eases my legs barely had enough in them to get up let alone start increasing speed. 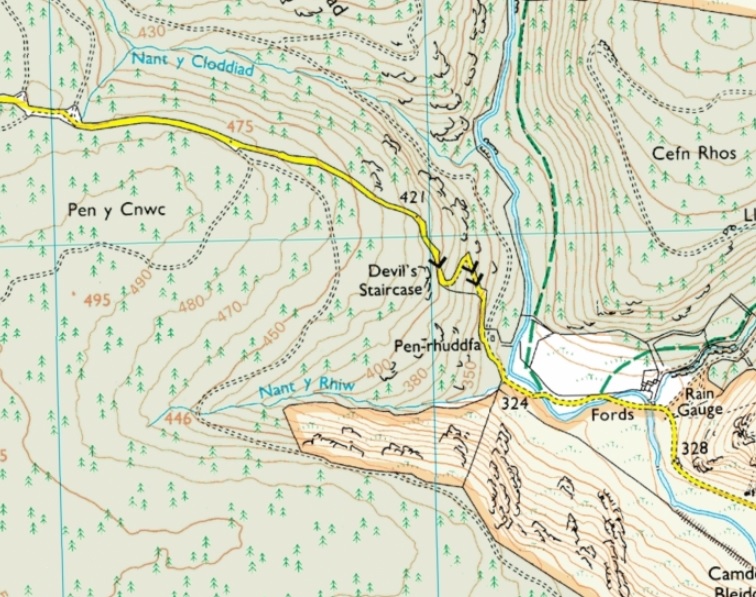 While on holiday in Cornwall I managed to get in few good climbs most notably Millook climb between Bude and Crackington Haven. We had a day in Bude and I rode back along the coast rode to our base in Delabole not a great distance but boy there was some climbing involved constantly up and down and this climb was the highlight. a very steep descent down to the tiny village of Millook and you are face to face with a painful climb out there is no escape! Steep hairpins with no barriers (I wouldn't like to come down this way it is a long drop) up to 30% lead to a bit of a rest bite before another 25-30% climb once up this if you look back the road disappears behind you. I was nervous about this climb but I actually found it easier than I was expecting, I certainly did not find it easy, just easier that I was expecting. 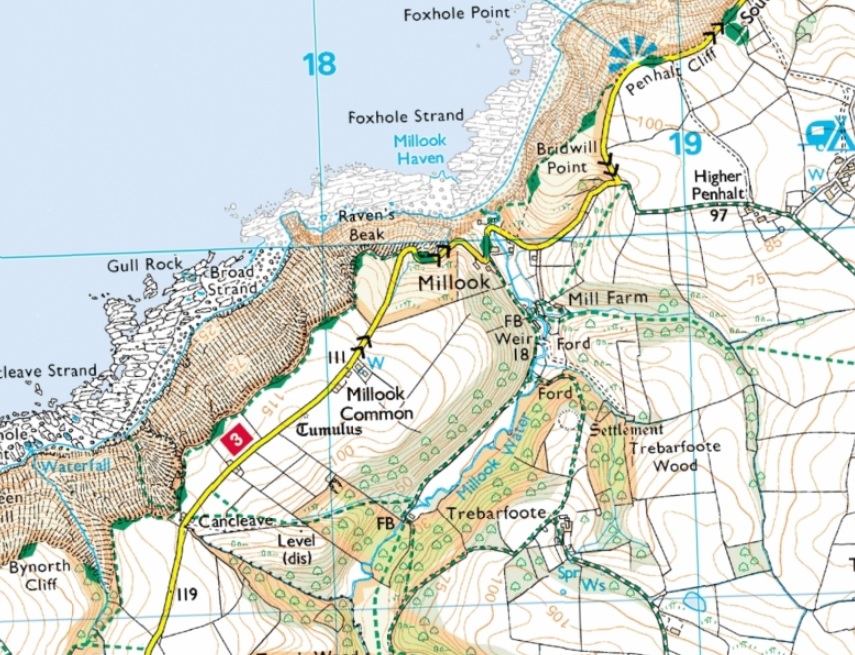 Tucked away on the very quiet road in some woods near Wadebridge is a short climb which is just plain horrible! reason being it is an unforgiving 28% from the start all the way to the top on a poor road surface with gravel in the middle and cracks and holes on either side. In fact I lost traction on a section of gravel and had to stop the only way I manged to get going again (after a few attempts) was to get on sideways I very nearly gave up. 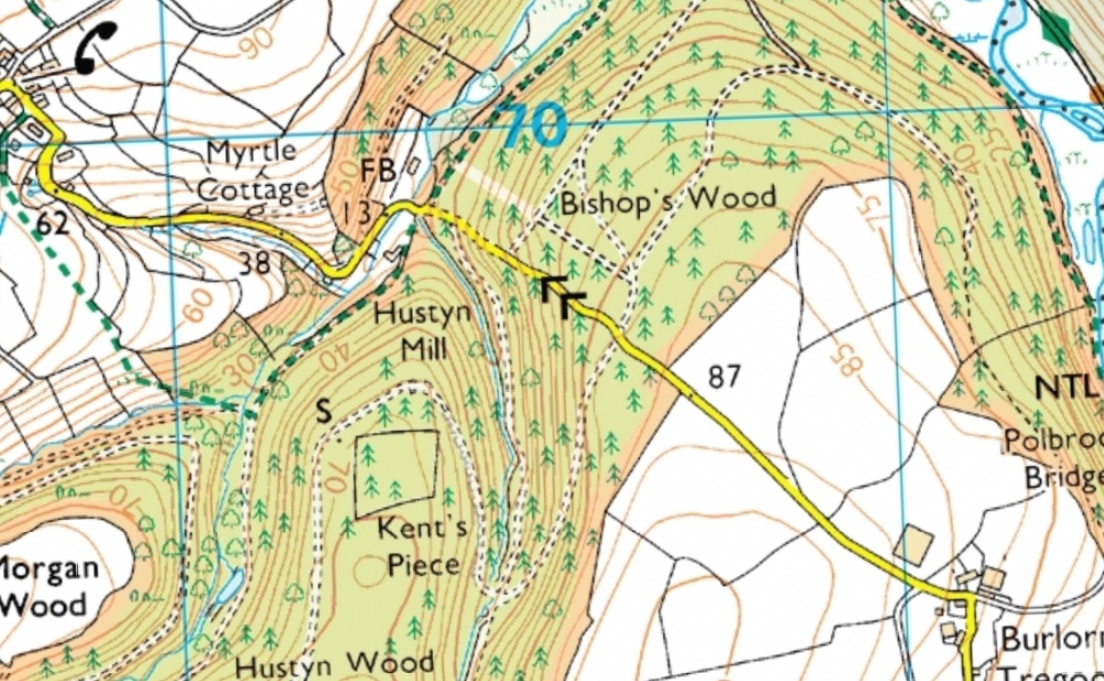 Another one from my Cambrian Mountains ride and this is just a little further along from the Devil's Staircase, in fact you have only just got over the pain of that one when you are confronted with this which is probably what makes this feel harder than it should. as you cross the small bridge you can see the road rise up steeply before you, the surface of the road is not great and does not improve as you turn the sharp right bend to tackle the short but very steep climb up to the left bend, it then eases off before you reach a view point whihc is worth a stop to take in the scenery. 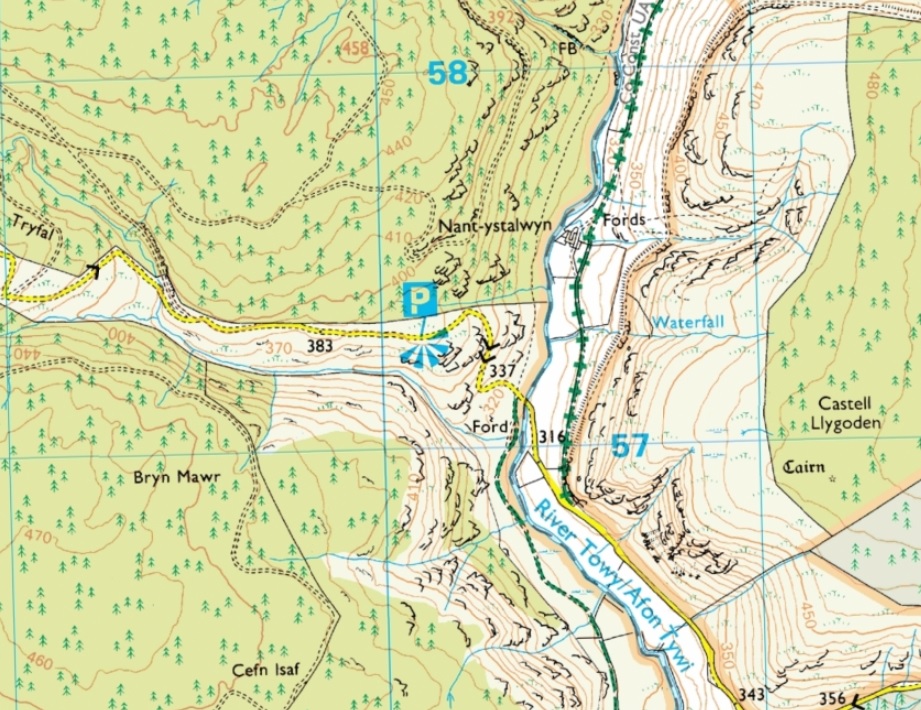 This is another one from my ride back to Delabole from Bude, not content with tackling Millook I dropped down into Crackington Haven to then climb up on the very steep main road out the village. Starting at sea level and rising to 122m in 1km. It was very busy in the small seaside village and I felt very conscious I was being watched by people sitting in the Pub and cafe seeing if I could make it up, there was no way I was going to fail with that pressure. The initial climb is steep, very steep but the road surface is good, the only problem is parked cars and luckily no one came down as I made my way up. As you exit the village the road snakes right then left and the gradient eases slightly but only slightly and it is a relief when it eventually eases further past some houses. 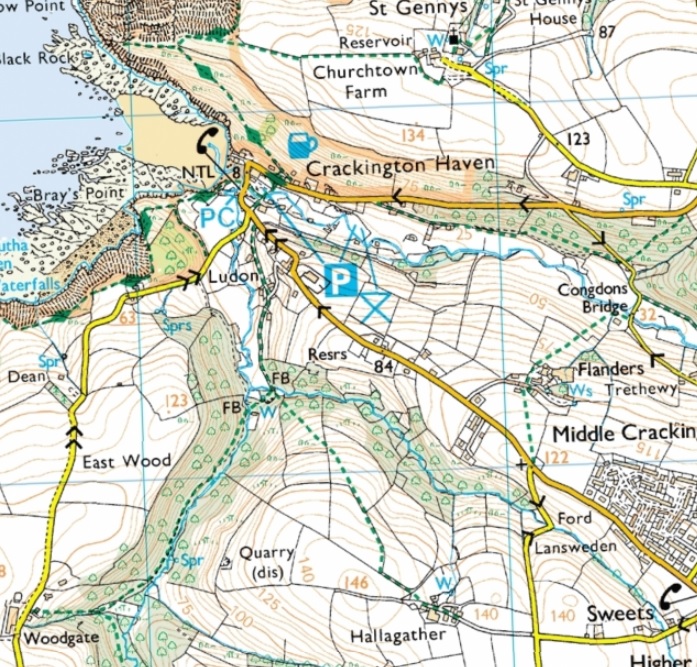 Port Isaac is famous for the Doc Martin TV series but it also has one wicked climb! I did this early in the morning to try and avoid any clashes with cars on the very narrow streets and thankfully it worked. It is a very picturesque fishing village and it was a joy to wind around the tight lanes down past the port, then came the climb it was very steep! the houses on each side made it look even steeper. It was a real slog getting up here once past all the houses the road becomes shaded by trees and gently bends to where the gradient finally starts ease. This one is tough! 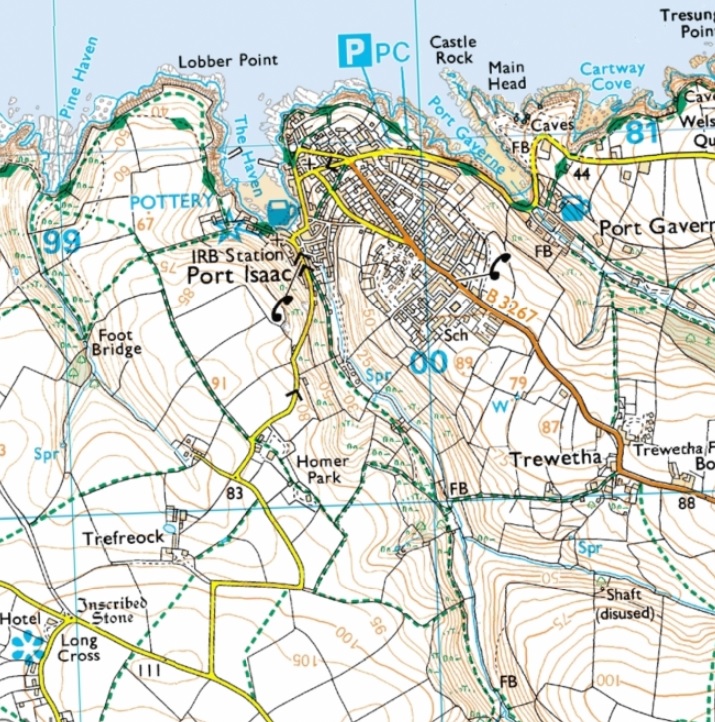 While up in Yorkshire to see the Tour I would have been rude not to go for a short ride. We were based in Buckden so I went over Cote de Cray and down the other side towards Aysgarth before turning round and heading back to Buckden which took me up the Kidstones Pass, going from North to South in my opinion is defiantly harder, the climb has a nasty sting in the tale, the steepest part just before the end. 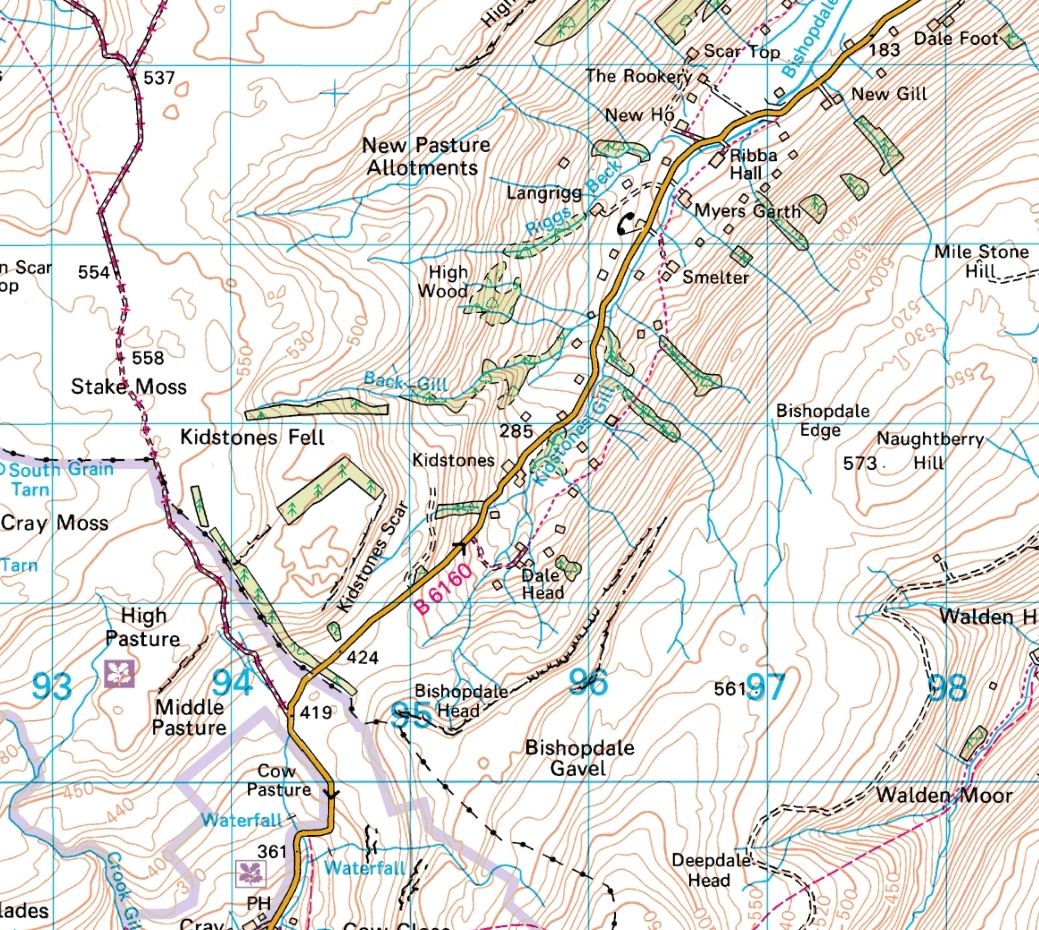 Hirnant Pass is between Bala and Lake Vyrnwy, I have descended this a few times but this year I finally went up this way, this is a great climb tucked away in a secluded valley with stunning views all round it really is joy to ride. The climbs itself is not one of the hardest and again the steepest bit is at the end but the location makes this climb. 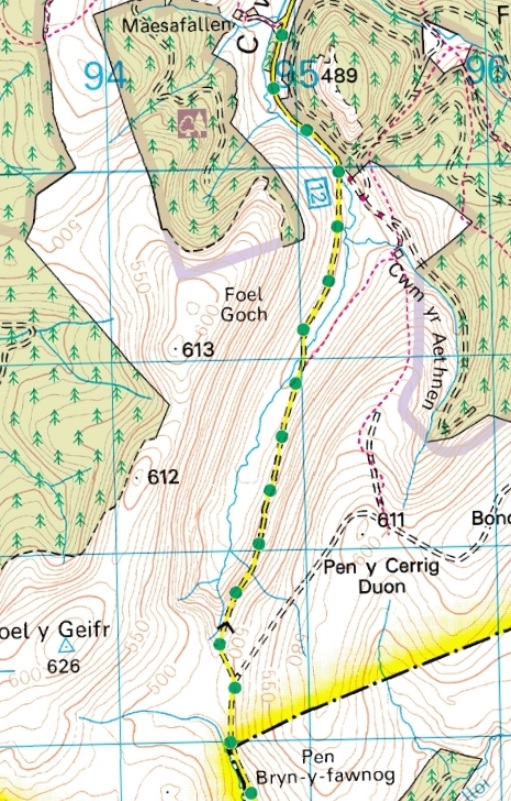 On my Welsh 3 peaks Hike and Bike challenge day 2 when we biked from Cadair Idris to Pen y Fan, this is a long climb on fantastic roads with great scenery. In Machynlleth we took the road to Llanidloes and followed this up onto Foel Fadian. 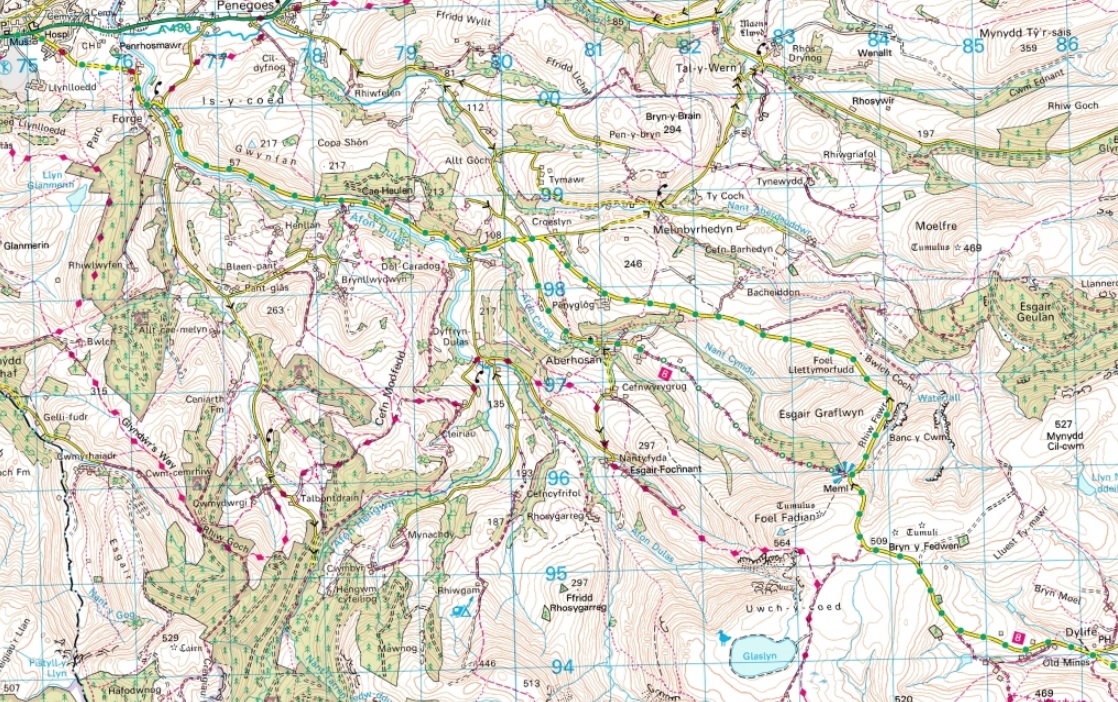 Other notable climbs I have done this year include the following:

Part of the Yorkshire Grand depart 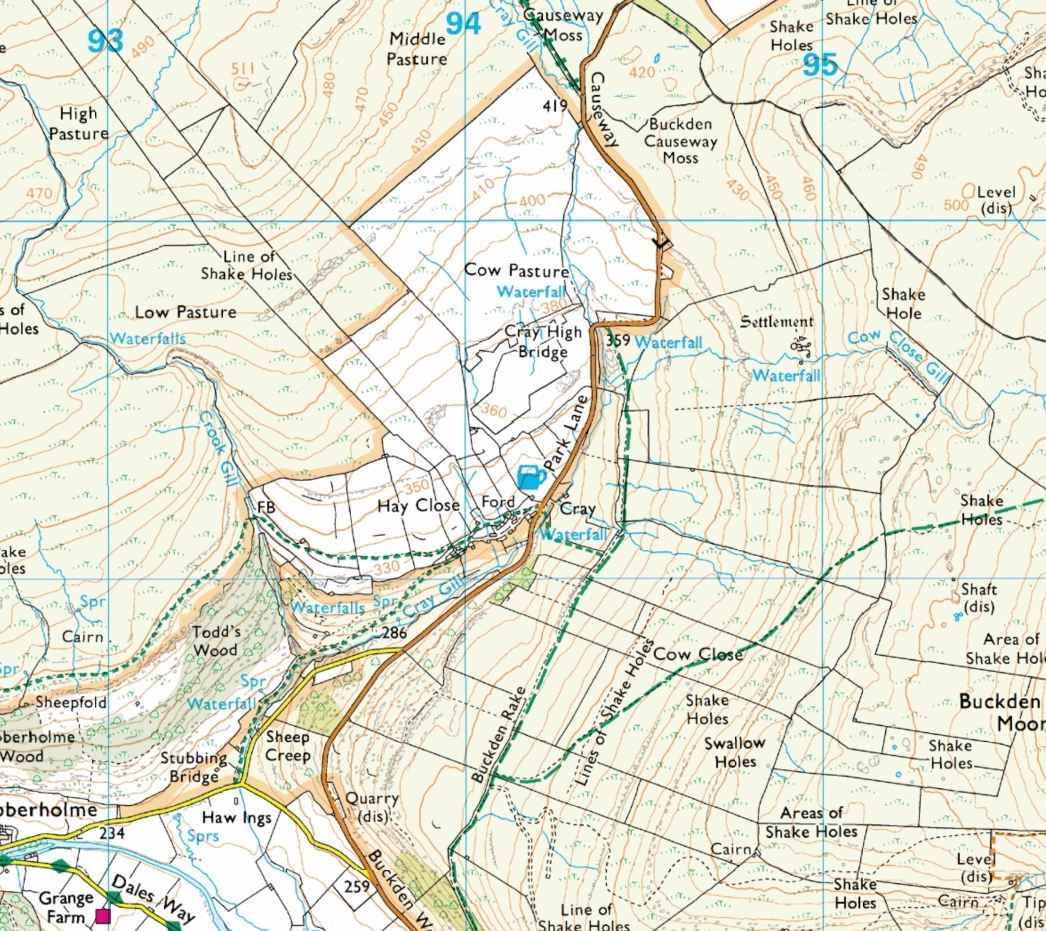 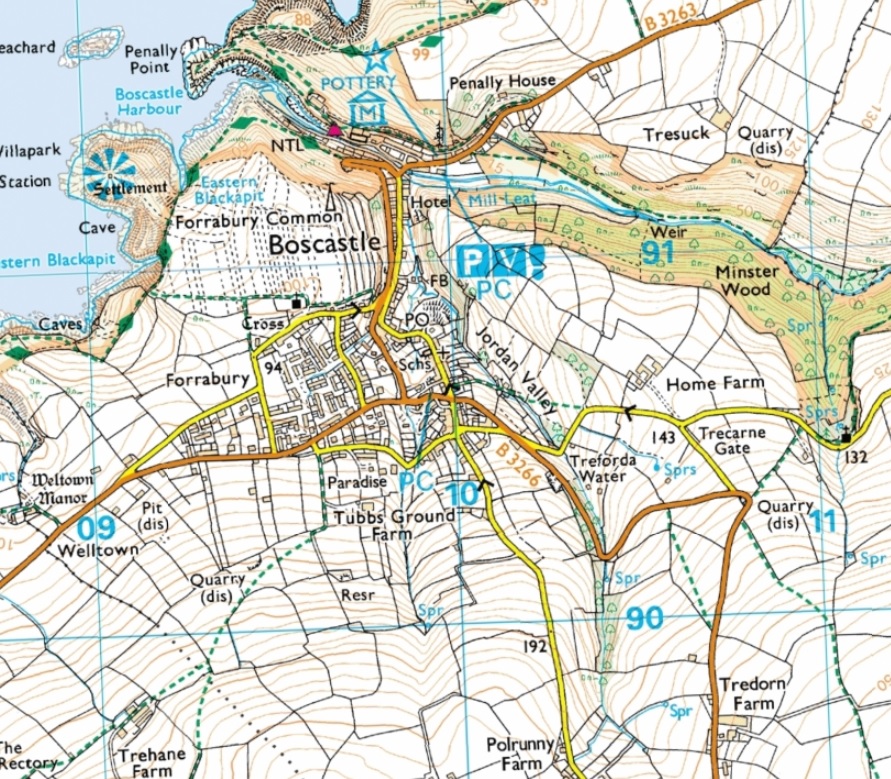 Part of the Tour of Britain, which I watched from here. 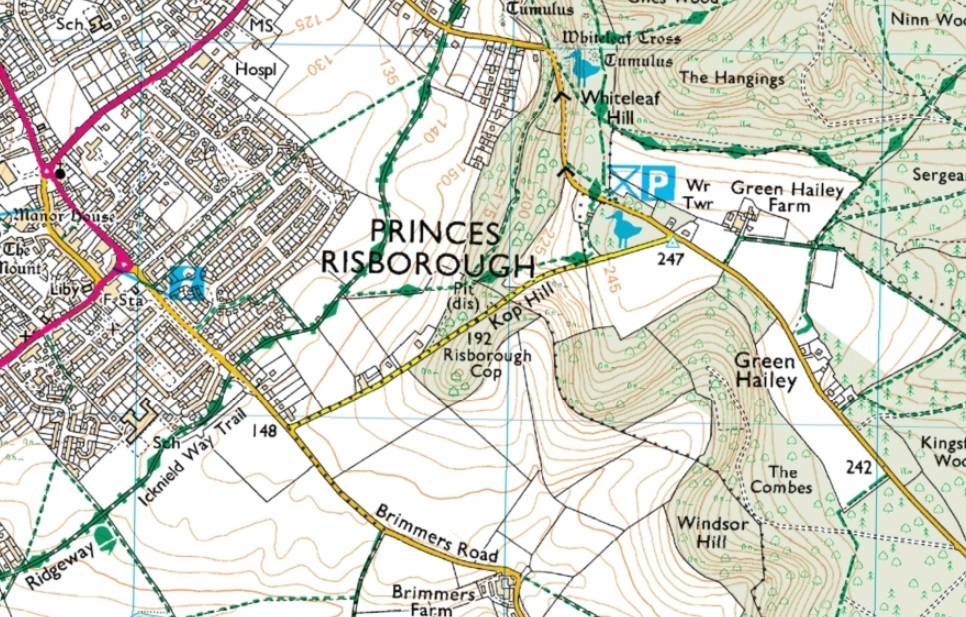 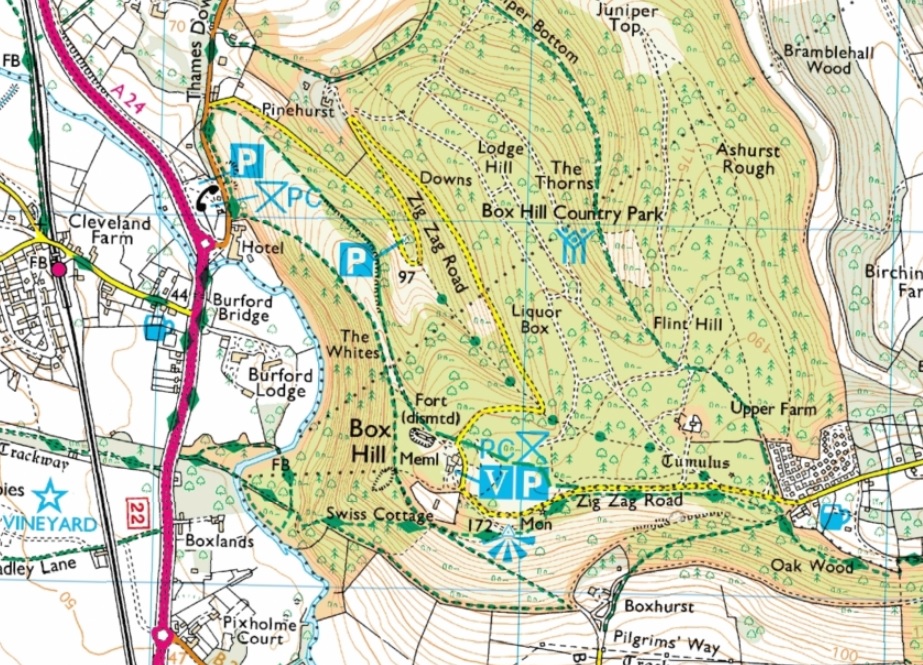 Not sure what this is called and it was very short but it was wickedly steep. 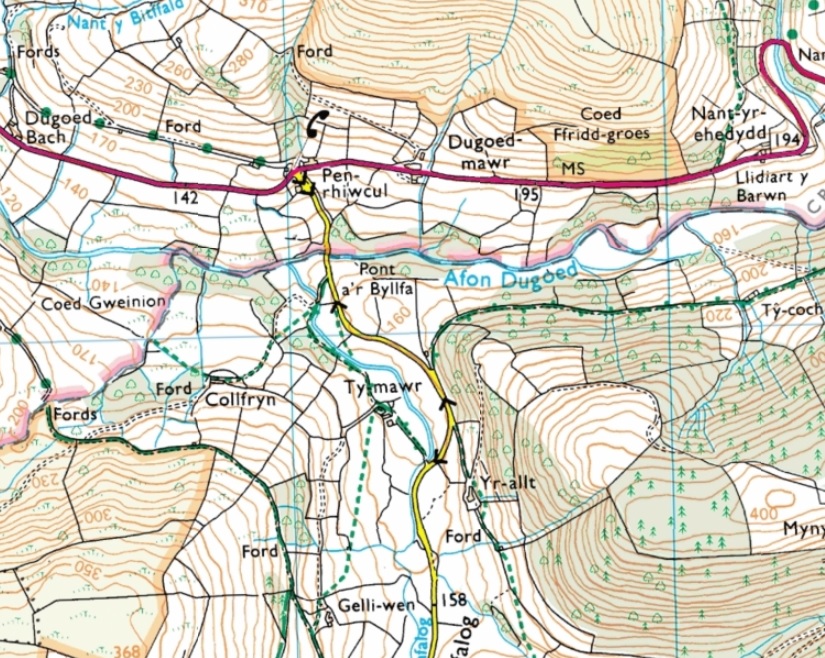 
Another from my Welsh 3 Peaks Hike & Bike challenge, I really enjoyed this climb as it was a steady gradient all the way up with great views it even finished at a view point! 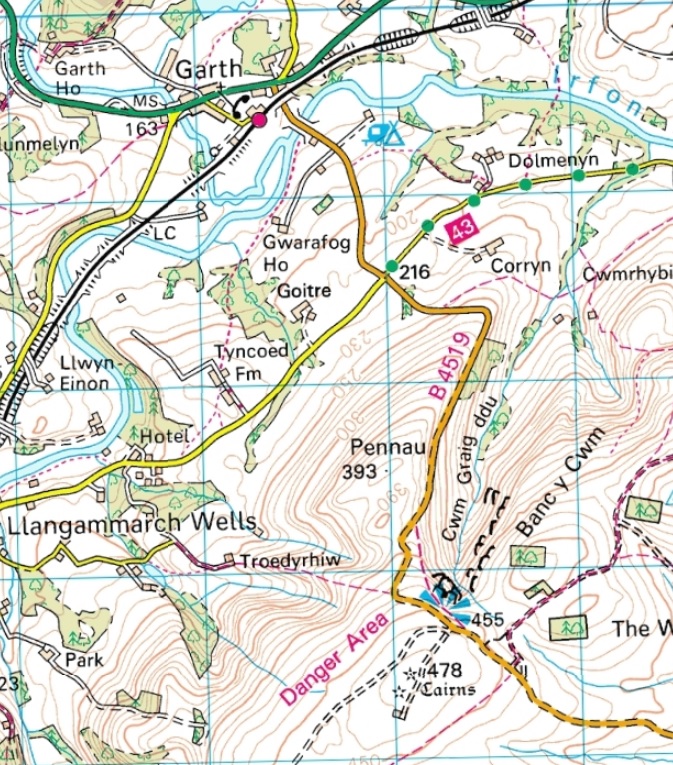 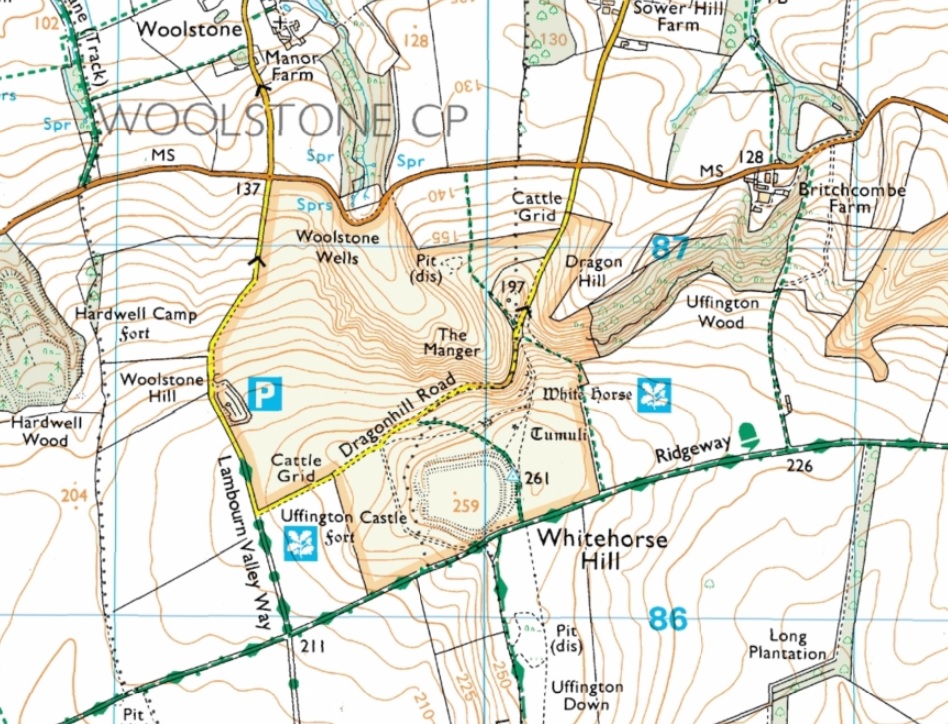