When planning this walk for our family holiday to Snowdonia the brief was for it to have coastal views and be child friendly, coastal views? Well you can’t much more expansive coastal views than a hill that rises to 564m straight from the sea. Also this is not exactly a massive undertaking so should keep the kids interest before they start to get fed up and bored. Did it work? Answer is a resounding YES! Coastal views aplenty and not a sign of any whinging from the kids, so where was this……. Yr Eifl, which is on the Lleyn Peninsula. 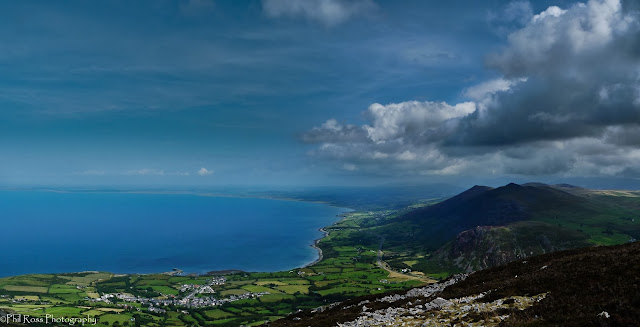 It was dark and gloomy in the heart of Snowdonia as we set off in the car but as we past Porthmadog and started driving along the Peninsula it was totally different. Blue skies, sun beating down perfect ice cream weather. We parked in the car park north of Llithfaen and set off along the very track which is part of the Lleyn Coastal Path. At a wall we turned off and headed up following this handrail until we reached a distinct path which led up to the summit, it was a very straight forward walk up and an easy path to follow as it twisted its way up through the rocks and heather the reward being the higher we got the more impressive the views became down the coast. 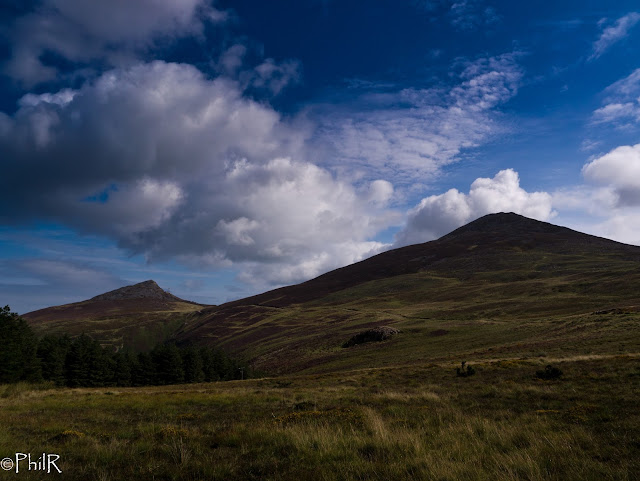 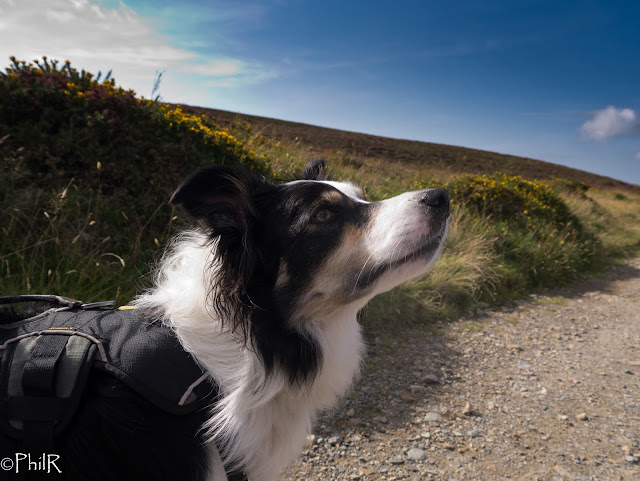 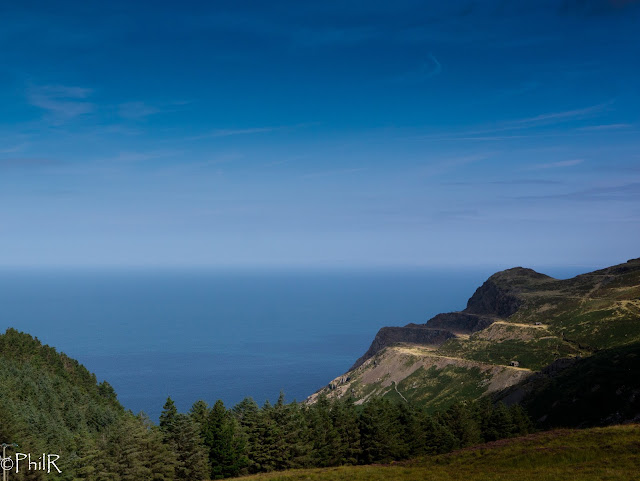 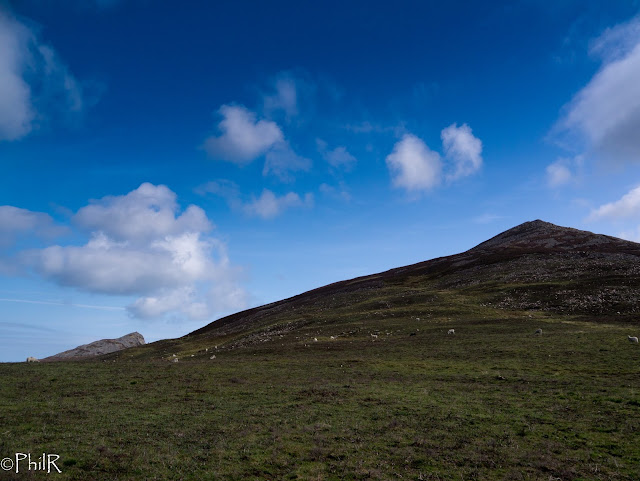 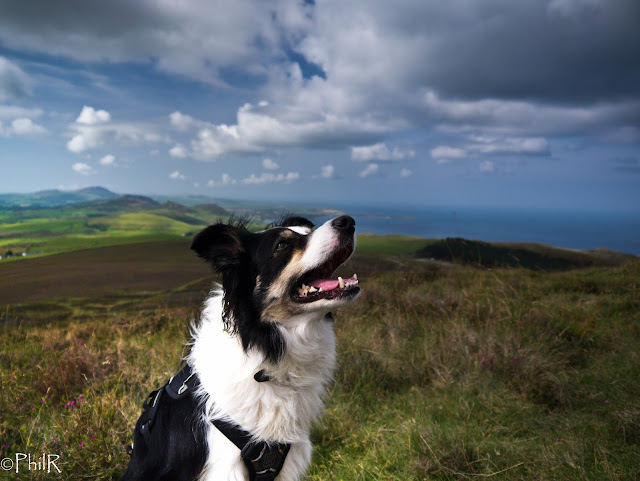 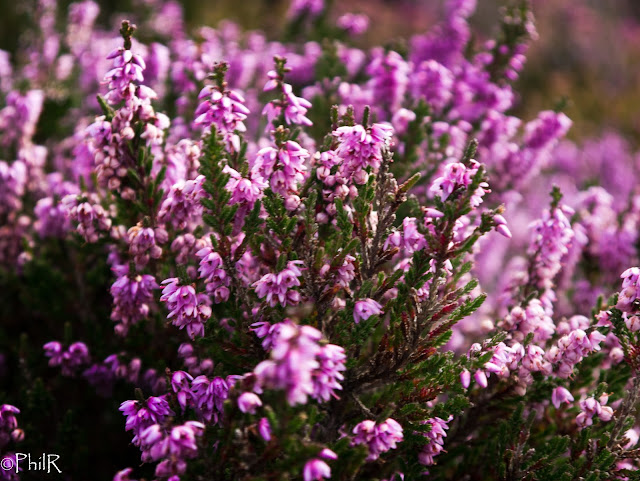 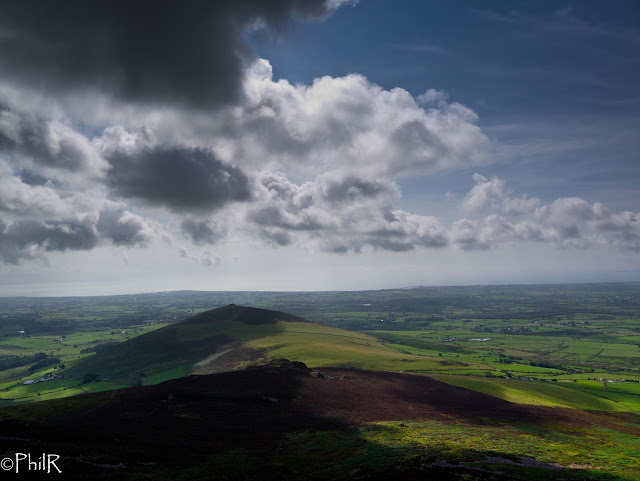 We timed the summit well as there were a couple of groups another family and a couple who both left and headed down as we came up, was it something we said! Anyway we had the top all to ourselves and we stayed for a while tucked in out of the wind in the shelter eating lunch enjoying the far reaching coastal views, one massive big tick in the coastal views box. 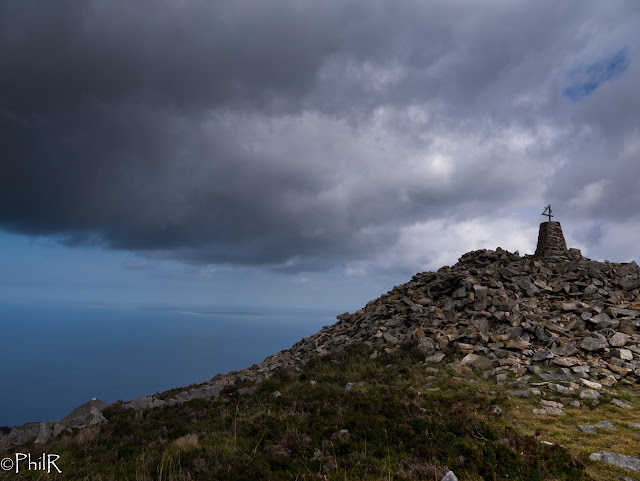 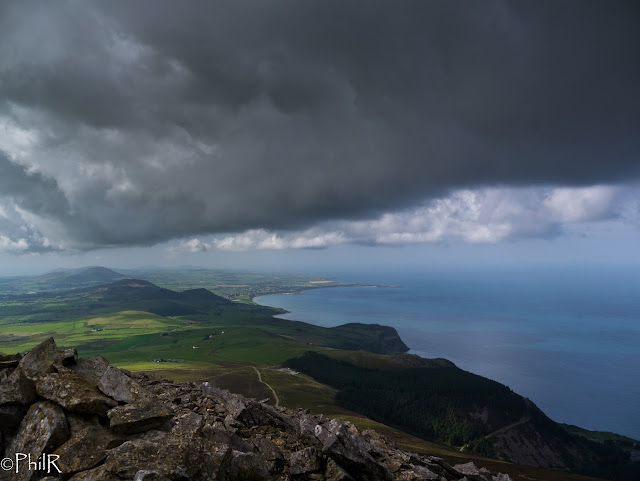 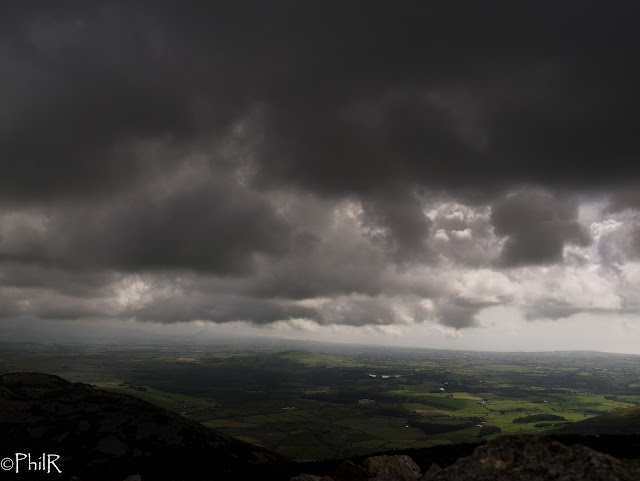 We then headed down to Bwlch yr Eifl on the North side again a very easy path to follow, once down we once more picked up the Lleyn coastal path and followed back to the car. The coastal path overlooks Gwrtheyrn which is an old mining village and now a visitor centre, I only found this out when I got back to the cottage as I saw a leaflet for it, wish I’d have known we probably would have called in. 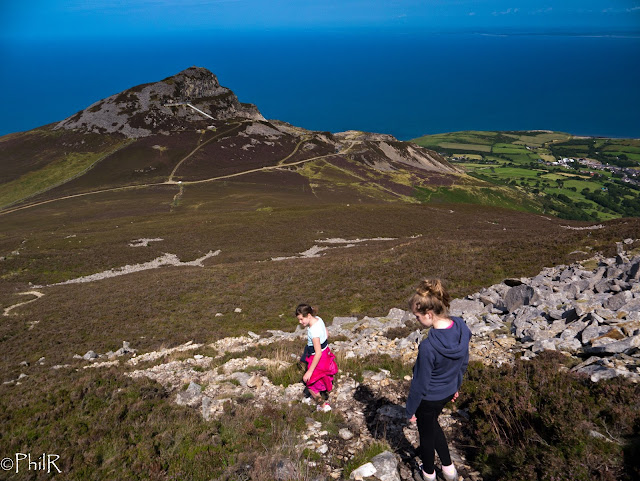 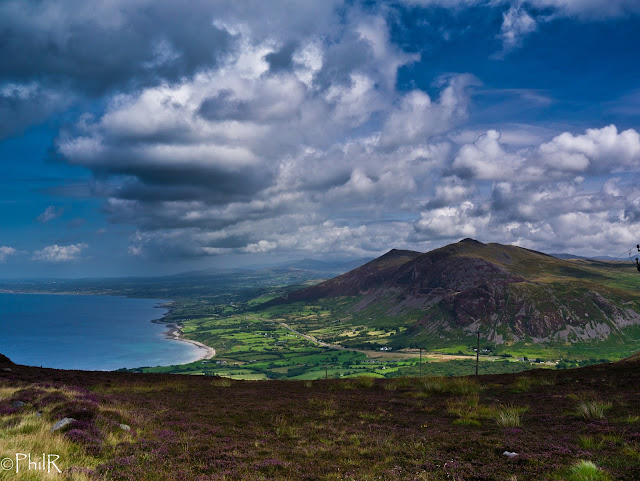 So in summary if you’re after some fantastic coastal views you can’t go wrong with a walk up Yr Eifl. A truly fantastic walk and some of the best views I’ve seen from a summit for relatively little effort.
We then stopped off in Criccieth for the afternoon before heading back to the gloomy heart of Snowdonia. A great family day out.