Arenig Fawr, I've said it many times before is a true favourite of mine, a huge big brooding lump of rock which along with it's sister peak of Arenig Fach stand alone either side of the A4212 on the eastern borders of Snowdonia as if guarding the entrance to national park and giving you a timely reminder that this is a land of mountains.

I have been wanting to camp up on Arenig Fawr for a while now and after a failed attempt last year the tale of that can be seen here, the time was right to finally succeed and achieve that goal. I went over with two friends Richard and Ryan, both of which had not sampled the delights of Arenig Fawr previously, so I picked them up on Saturday lunchtime and off we went. 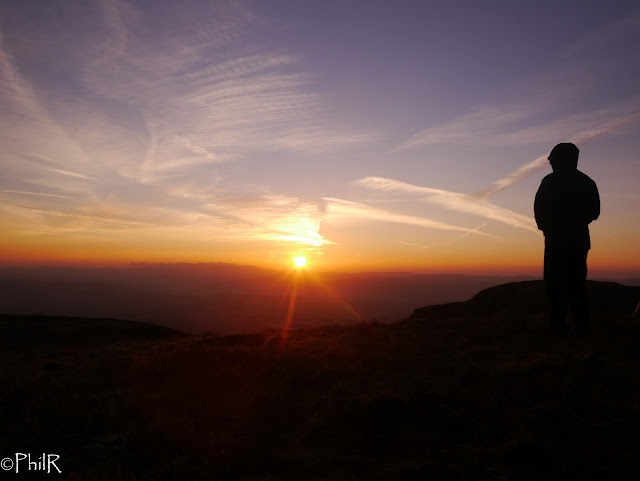 We arrived at 15:30 and concious of the limited light available to us and wasted no time in setting off walking up to Llyn Arenig Fawr, we past the bothy poking our head in for a cursory glance and everything seemed in order we continued on went up Y Castell at a fair pace, I was dripping by the time we got up to flatter ground, I knew we had no time to go over to the south ridge so we headed  north and found a superb spot, a nice soft flat area perfect for 3 tents, and as an added bonus the view faced east so with clear skies forecast we knew we were in for a nice sunrise. 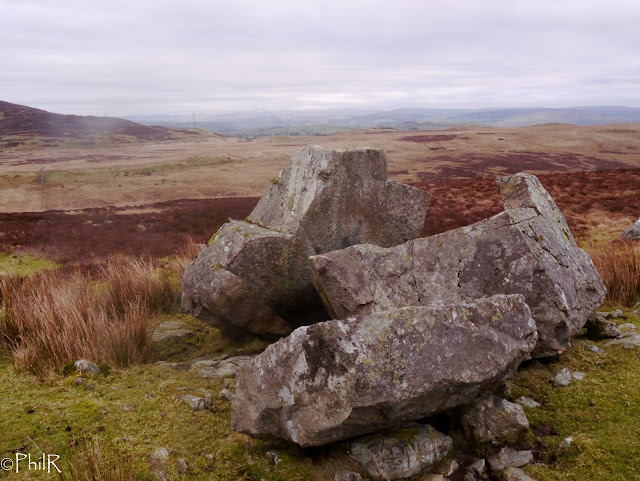 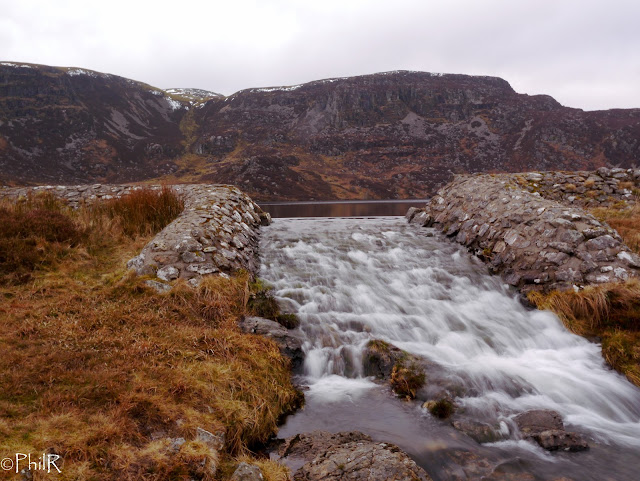 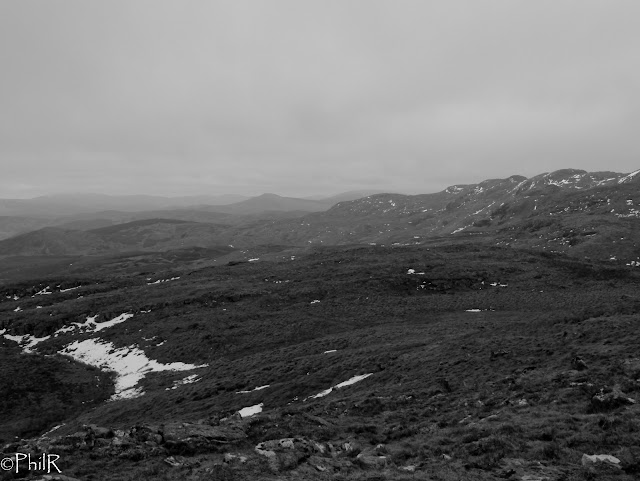 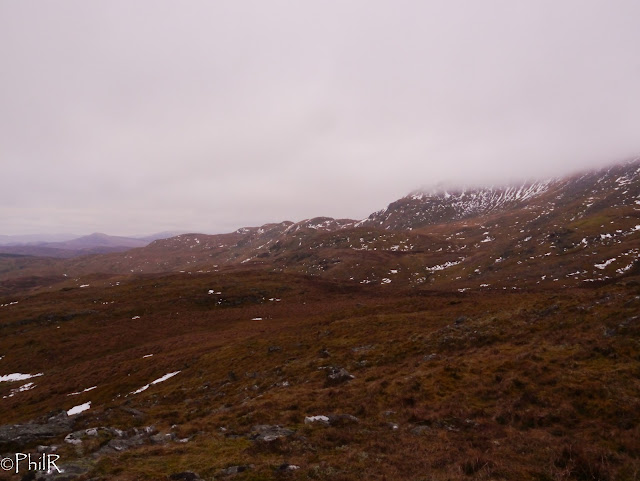 We pitched up had a quick wonder around the local area then settled down cooking our respective meals, I had my usual Look What we Found pouches, but this time I had a full on 3 course meal, Carrot & Orange Soup, Chicken Casserole and Creamy Rice Pudding. now usually for me these LWWF meals on their own are not quite enough but this 3 course was just the ticket and the quality was as usual superb. would thoroughly recommend this approach, even just adding the soup. 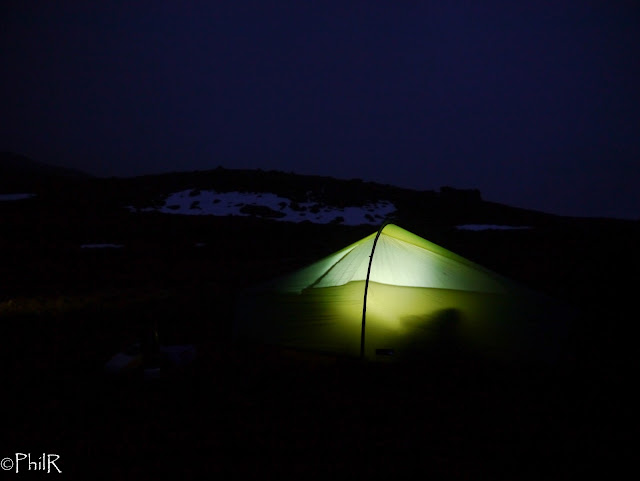 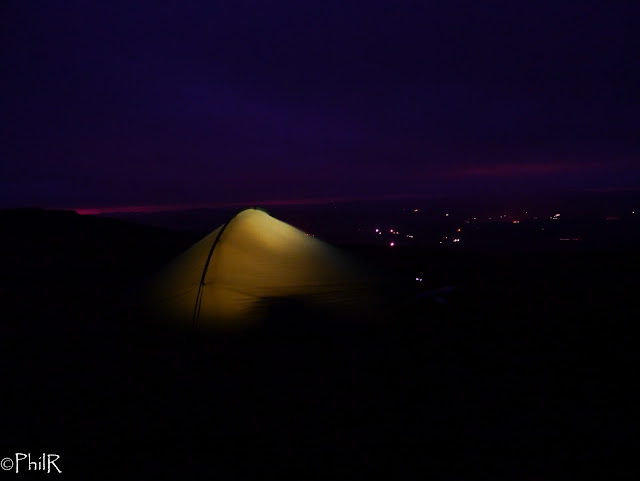 After dinner I messed around the camera trying to do some light trails, they came out pretty well and I'm pleased with the results. with the sky still covered in cloud we all then settled down for the evening retreating to our respective tents and iPod's. A call of nature woke me at 5:00 and I reluctantly scrambled out the sleeping bag and unzipped the tent to be confronted with millions of stars in the sky, a stunning sight and one I will never tire of seeing, I grabbed the camera and took a few quick shots before the comfort and warmth of the sleeping bag was just too inviting. 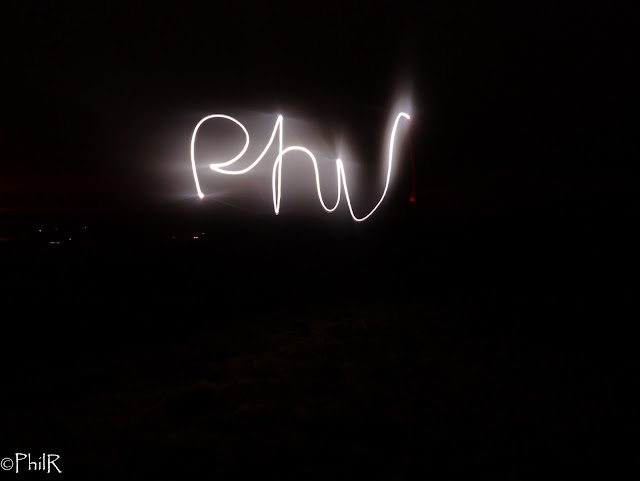 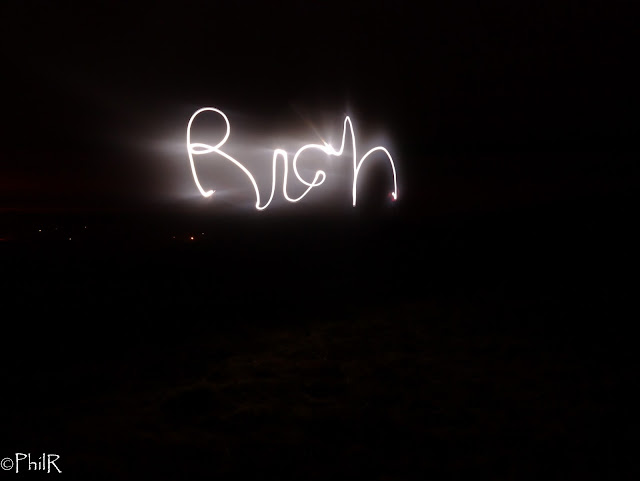 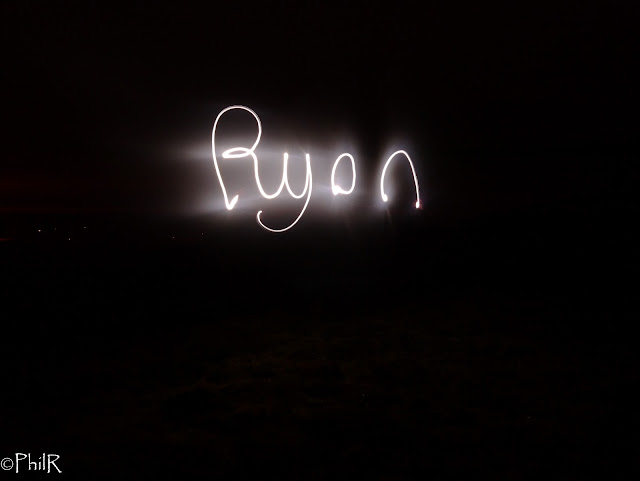 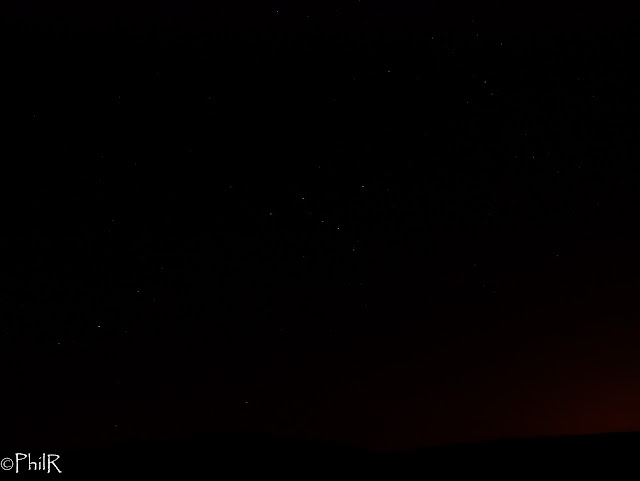 I rose again at 6:30 to see the first orange glow of light on the eastern horizon silhouetting the Berwyns. this time I was up for good and grabbed the camera and patiently waited for the sun to rise. Once the excitement of the sunrise had passed breakfast was next then we packed everything away and set off for the summit, just as we reached the fence line the view across to the main snow capped peaks of Snowdonia came into view, this was when I discovered that all the previous nights long exposures and sunrise photos had drained my battery completely and I was now unable to take any more pictures, after many expletives I came to terms with and it and we pushed on for the summit. This is when many more expletives came out as we timed the summit perfectly for a cloud inversion, where's my camera when you need!!! Anyway Ryan and Rich both took some photos and I'm hoping to post these once I get a copy, thanks guys. 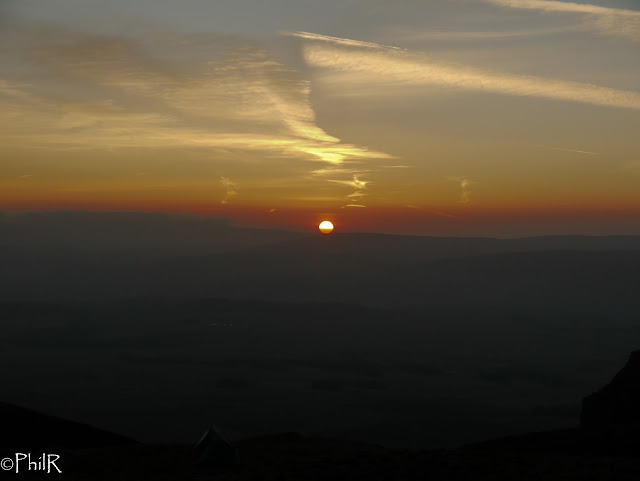 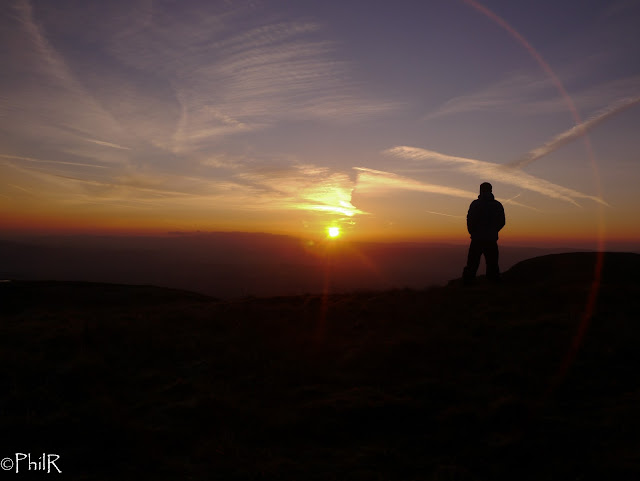 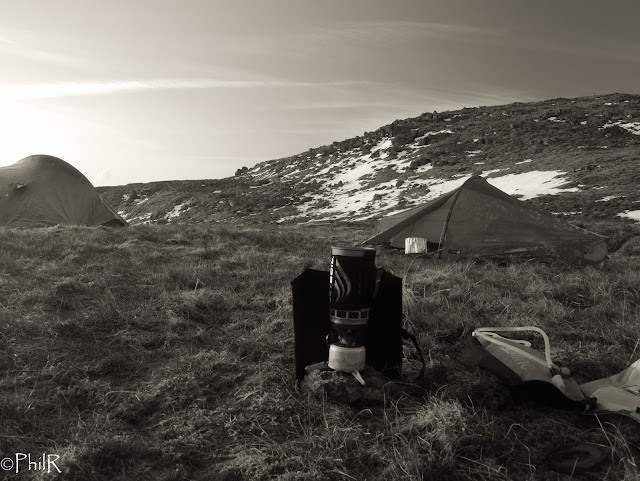 We continued onto the south top then with time short (I needed to be back home by 15:00) so re traced our steps back to the car, on the way back we met a chap who turned out to be Nick Livesey who is an award winning outdoor photographer if you are not familiar with his work then take a look at his website here, he captures some stunning images and the light on his photos is superb, check them out. We had a good chat, and it transpires that one of his inspirations for coming to Arenig Fawr was he read my previous post, it really is a small a world. Anyway it was a pleasure to meet him.

The following photos are courtesy of Ryan, cheers mate. 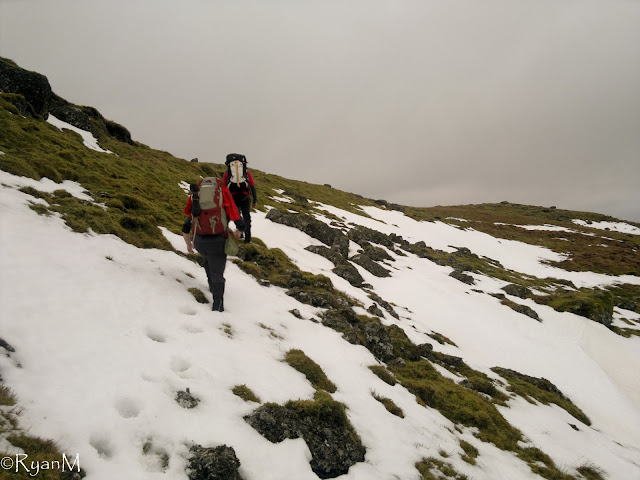 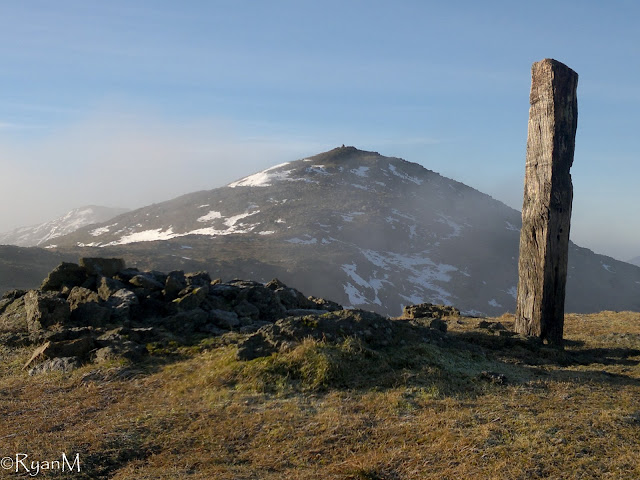 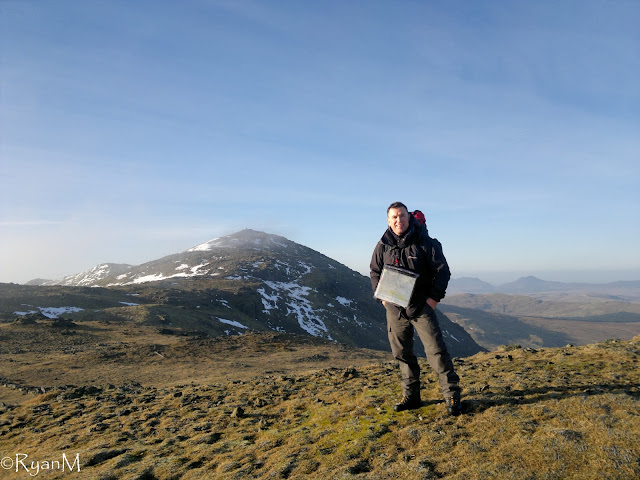 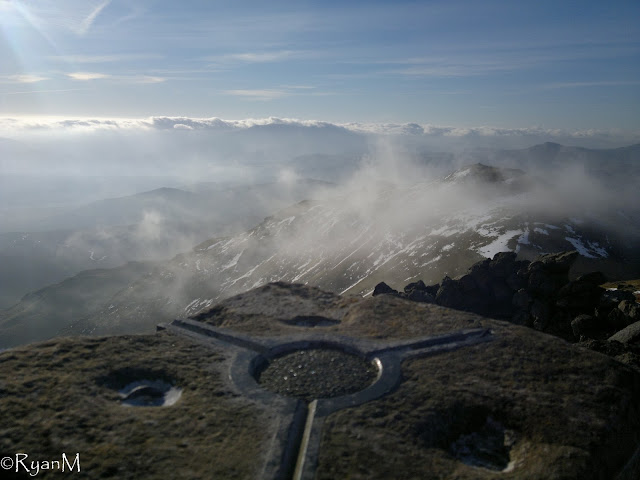 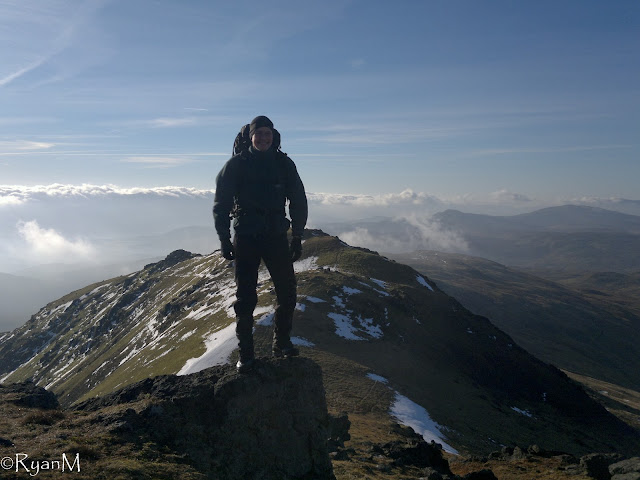 We eventually got back to the car and set off for home, only one thing remained and that was my usual stop at Rhug Estate for a Burger and coffee.......... Lovely!!!