With the Oggie 8 fast approaching myself and 3 other team members went up to have a walk around the North section of the route and finished it off with a further ascent up to Bwlch Tryfan to test the legs before making our way back the the campsite via the path at the back of Tryfan.

We travelled up on Friday evening and stayed at Gwern Gof Uchaf campsite. I woke early on Saturday morning after an interrupted nights sleep, thanks to the school party that where up until 2:00am chattering etc. Anyway I won't get on my soap box about that. As the Oggie 8 starts at 7:30am that is the time we set off. heading over to and past the Rescue base. we then followed the Afon Bodesi up onto the high Carnddeau from here the route took us on an out and back walk across to Carnedd Llewelyn and its satellite peak of Yr Elen. The wind was pretty strong up here and in certain places where it was funnelled it was sometimes difficult to stand without leaning into it, nothing dangerous and in fact we all had a good laugh about it.

Once we had completed this out and back section we headed up onto Carnedd Dafydd where we stopped for a quick snack before continuing onto Pen yr Ole Wen. Heading down we messed up the nav a bit as we blindly started follwoing a path, this path was the one which heads down into Cwm Lloer, so we corrected ourselves and heading for the steep scree path which takes you down to Ogwen cottage.

When eventually getting down to the roadside we decided to head back to the campsite via Llyn Bochlwyd and Bwlch Tryfan to test the stamina of the legs with a further ascent. I have to say this ascent was hard and my calves where starting to burn. It was a welcome relief to get to Bwlch Tryfan and then descend back to the campsite. This was a cracking day out but it was also a sharp reminder of just how tough the Oggie 8 will be. 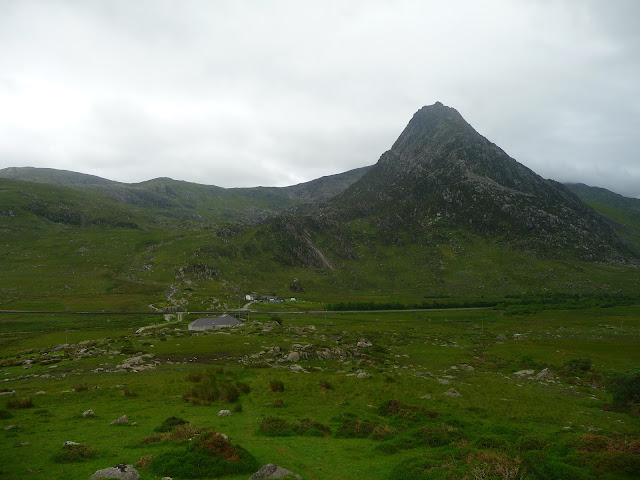 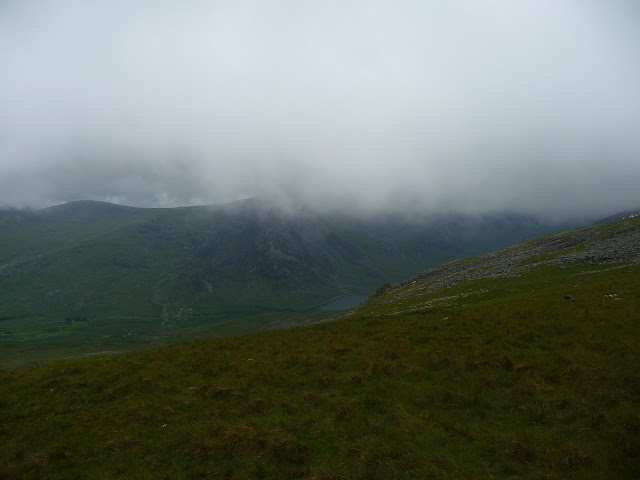 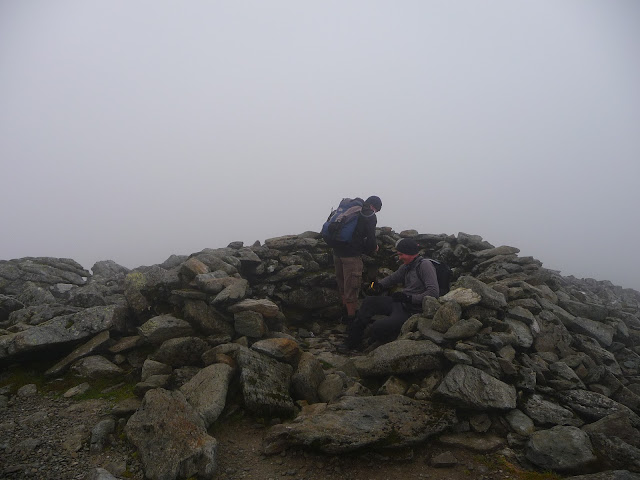 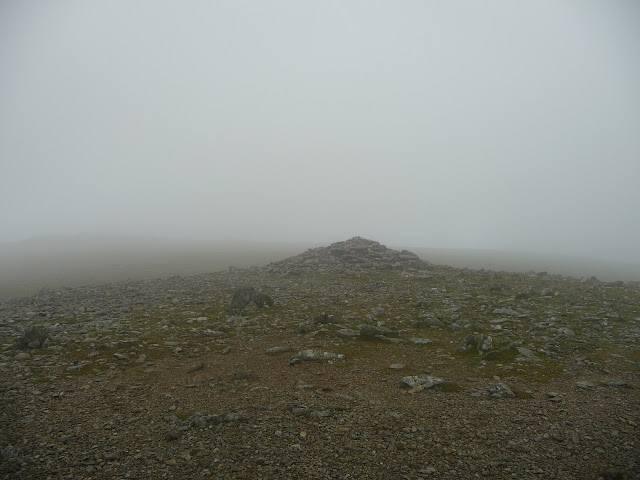 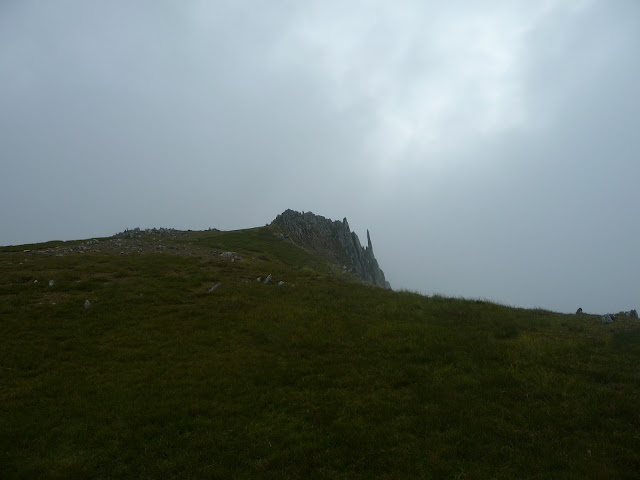 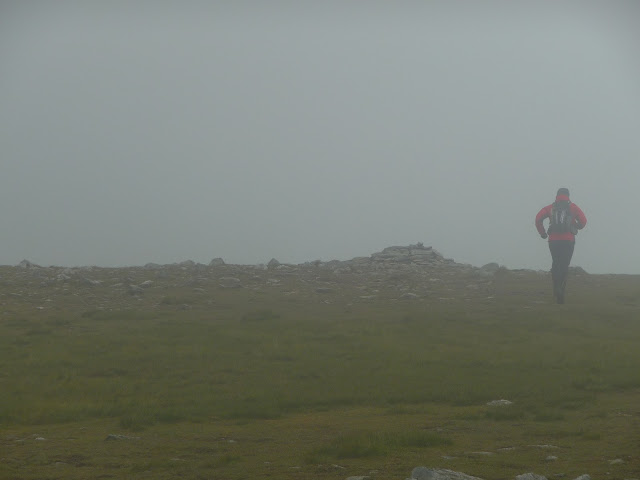 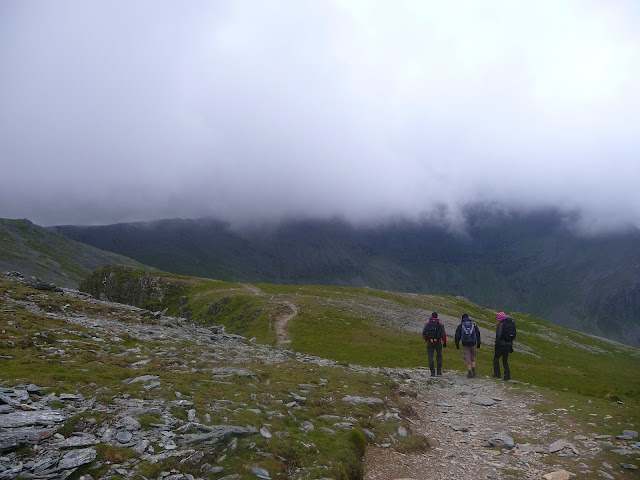 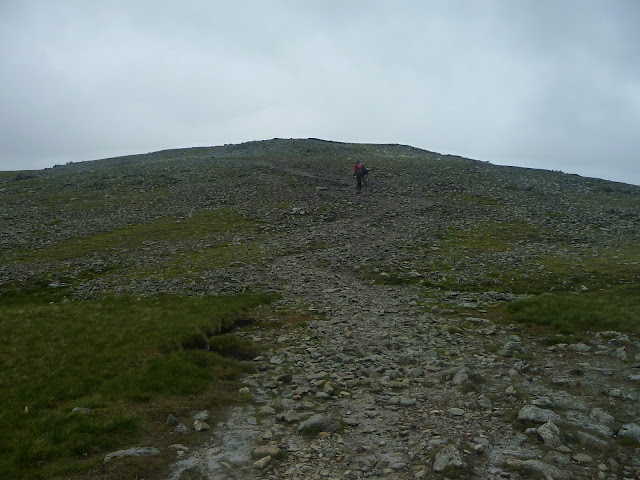 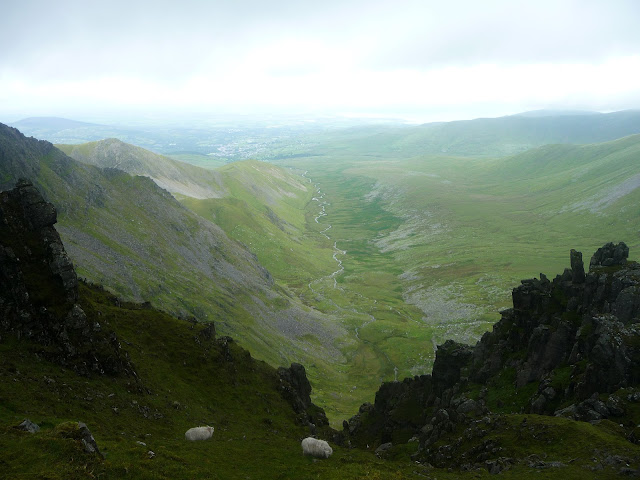 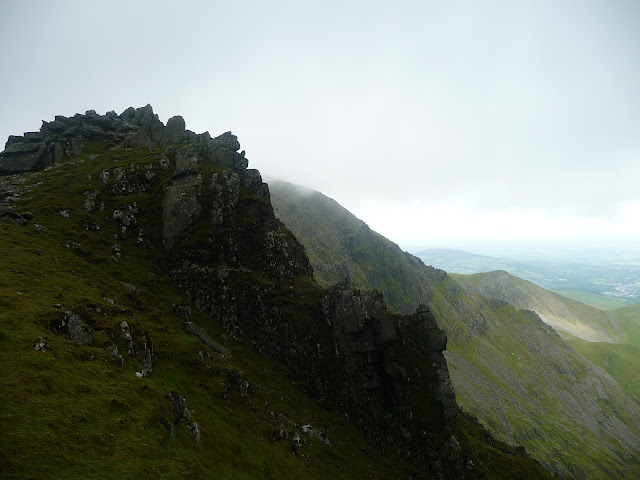 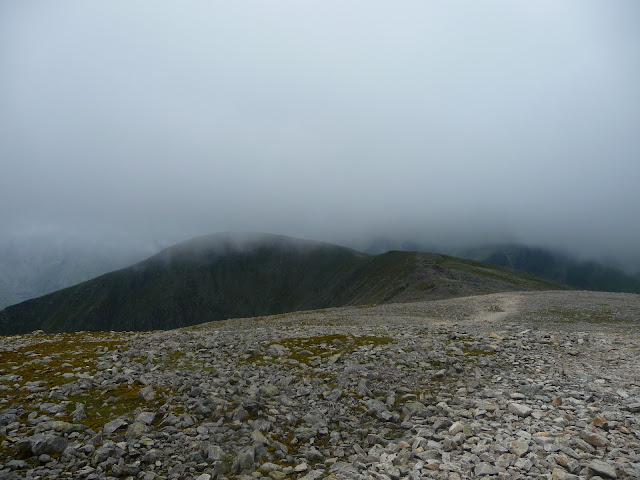 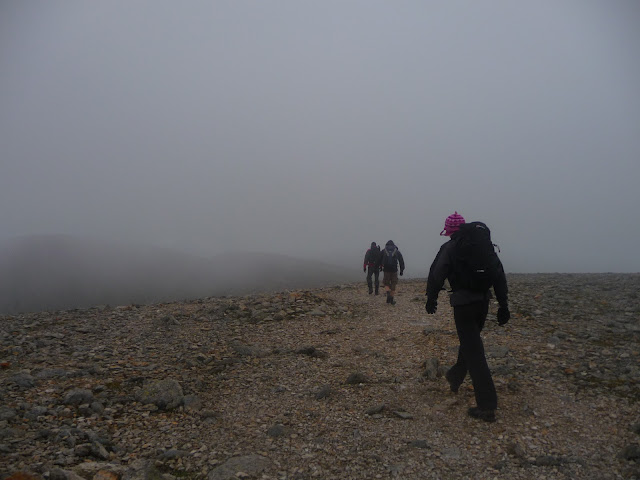 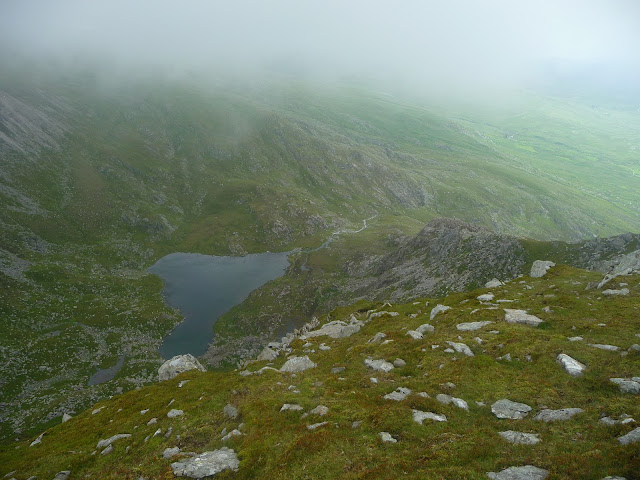 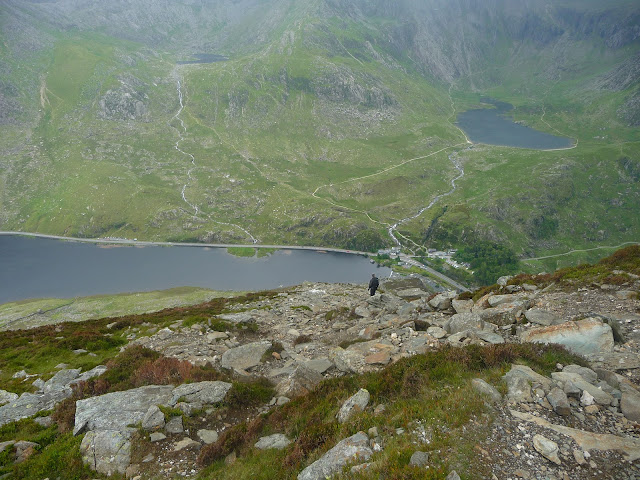 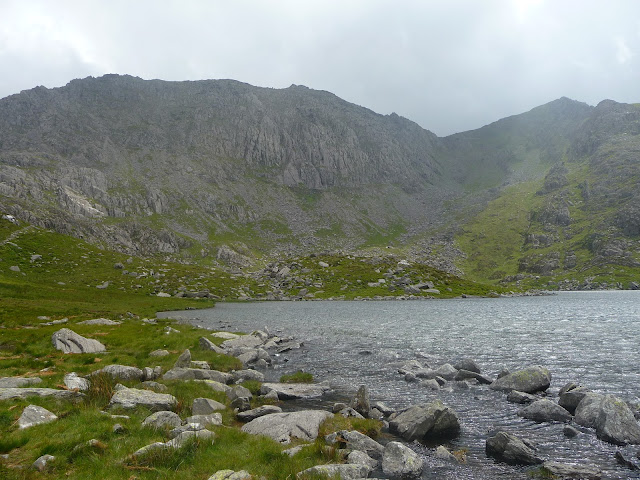 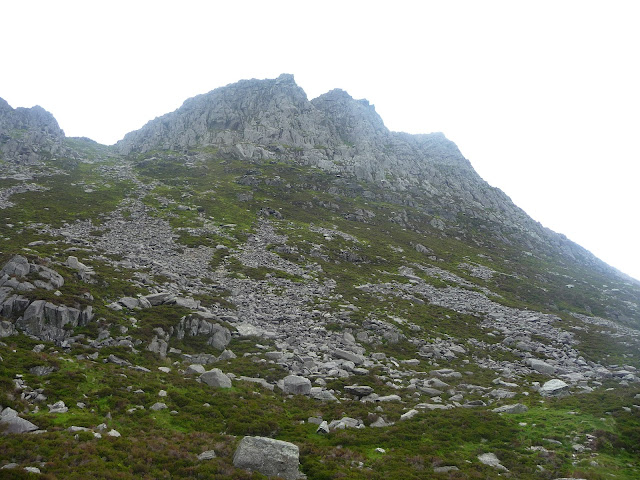 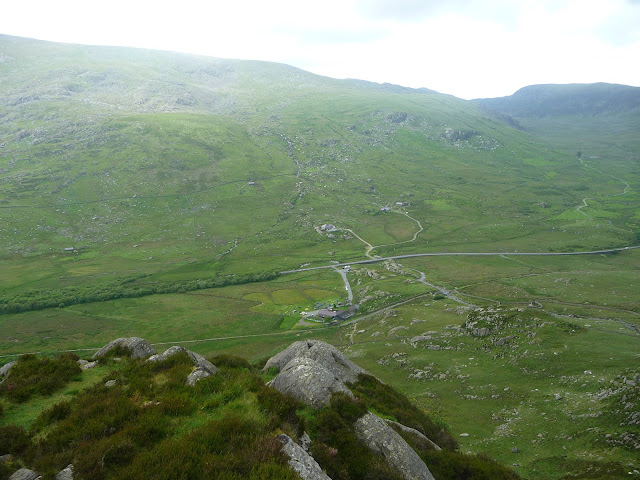 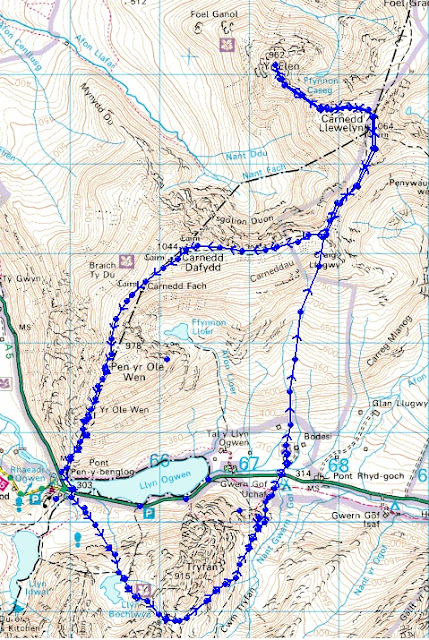